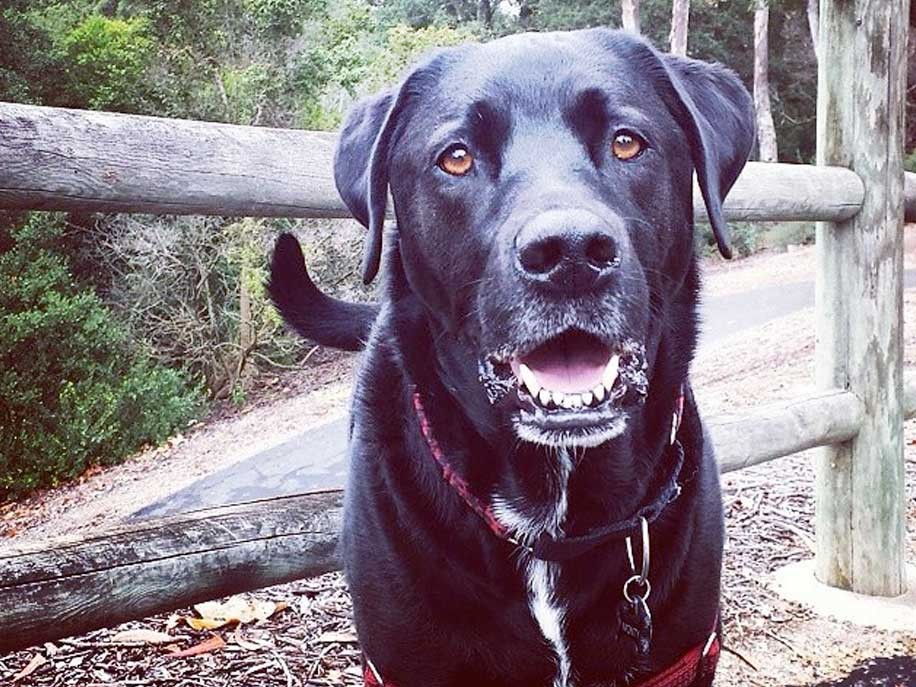 Hi my name is Monty and this is my story

About four years ago we decided to adopt a dog for our son who was going through a difficult emotional time…but little did we know that it would turn out that I would be the one who needed a dog most.We found Monty (a black Lab mix) through The Pet Rescue Center (The PRC) in Mission Viejo, CA. When he was pulled from a local shelter, he had kennel cough, wouldn’t walk and was a day away from euthanasia. He was afraid of everything (the car, the stairs, the brush, the hose). After three weeks of the gentle and patient volunteers working with him, Monty was able to walk … and a few weeks later he was made available for adoption.When I saw his picture online, it was love at first sight! We met him and were chosen to be his forever family and brought him home on March 15, 2011. However, within a few months, I began having some serious nerve issues in my neck and arm. And in December of that year, I underwent a two-level cervical spine fusion.Monty had always slept in his crate, but for 30 days after my surgery, he slept next to me in bed. He would spend hours sleeping in my lap (he’s 70 pounds) and giving me the comfort that only an animal can give. He knew what I needed … and it was really ME that got rescued.Monty received the AKC Canine Good Citizen certification in 2013, and we are members of a dog walking group – we sometimes take a rescue pup from The PRC along with us for socialization.Having Monty join our family was a life-changing experience. Understanding that he was scheduled to be euthanized when he was saved by The PRC, gave me a true heart for supporting their efforts to rescue, rehabilitate, and re-home dogs and cats. I began volunteering for The PRC in the fall of 2011, and in October of 2012, I began working for The Pet Rescue Center as Director of Development. Monty often accompanies me to speaking engagements – he is a great ambassador for animal rescue. Follow @montytotherescue to see more of this amazing rescue dog. #rescuedogstory 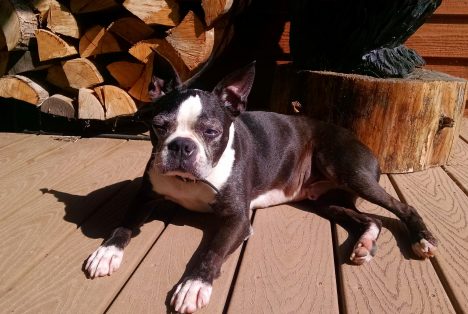 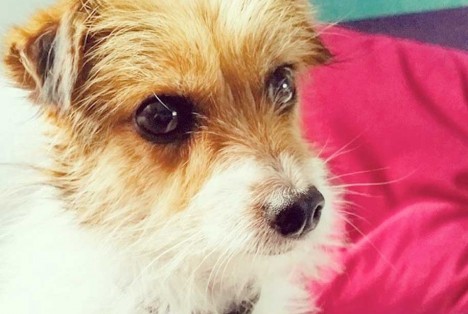 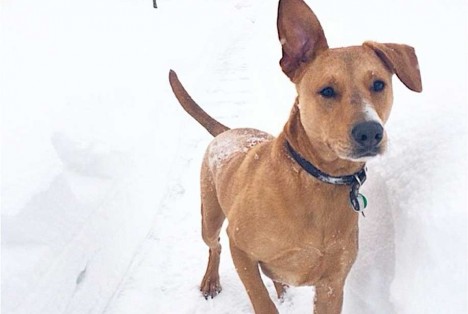 Join Our Group of Dog Lovers and Find Out How People Are Making a Difference. Together We Can Save Lives!